Basketball in Messenger: How to start 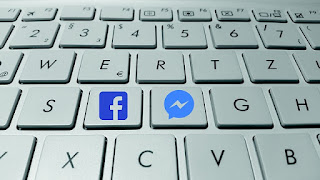 Messenger is an app that allow us to sent message to someone on internet who use facebook. But messenger have a lot of features. It gives us gaming feature. It has many games. But football and basketball in messenger is totally free and those are created by  facebook.

How to start basketball game on messenger?

Messenger have lots of Emoji. Just tap on the emoji options.
Then the emojis will appear on the place of keyboard.
After this find the basketball emoji from emoji keyboard.
Sent someone the basketball emoji. Then click on that emoji which you were sent to your friend.
It is the time, the emoji will take you a new interface of basketball game.
The interface of basketball game is really amazing and nice with the greatest system.
Messenger created this basketball game, for it’s interested users. User csn easily play the game without any problem. It has no problem of graphics and mobile space. It needs very low memory of phone to play the game.
So we can play the game easily. But It&…
Post a Comment
Read more